What the hell is this place doing in the middle of eastern Japan's countryside...? Gather up the whole family and head on down to Western Village in Nikko, Tochigi for a slice of the Wild Wild West. It's got saloon shoot outs, whiskey, buffaloes, and even a Mount Rushmore replica. Except the park has been abandoned since 2007. Beyond the nailed-shut doors and flimsy caution tape, the arcade games are waiting for park goers to return to its grounds. A host of busted animatronic mannequins have been left behind, and it is beyond creepy. Photo: Shotaro Honda Moore Cowboys from Hell The park feels a bit scatterbrained, combining all the tropes of Clint Eastwood movies and pretty much anything else you can think of that screams "America." Initially, Western Village was opened in 1973 as Kinugawa Ranch, a place where you could live out your cowboy fantasies. It became a full blown theme park with games, an archery area, and electro
Post a Comment
Read more 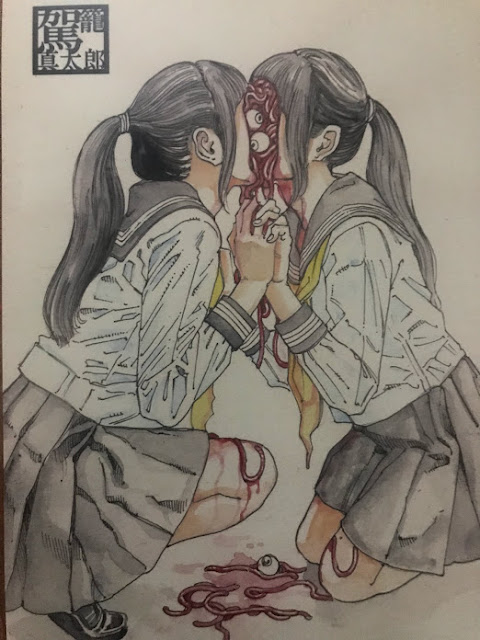 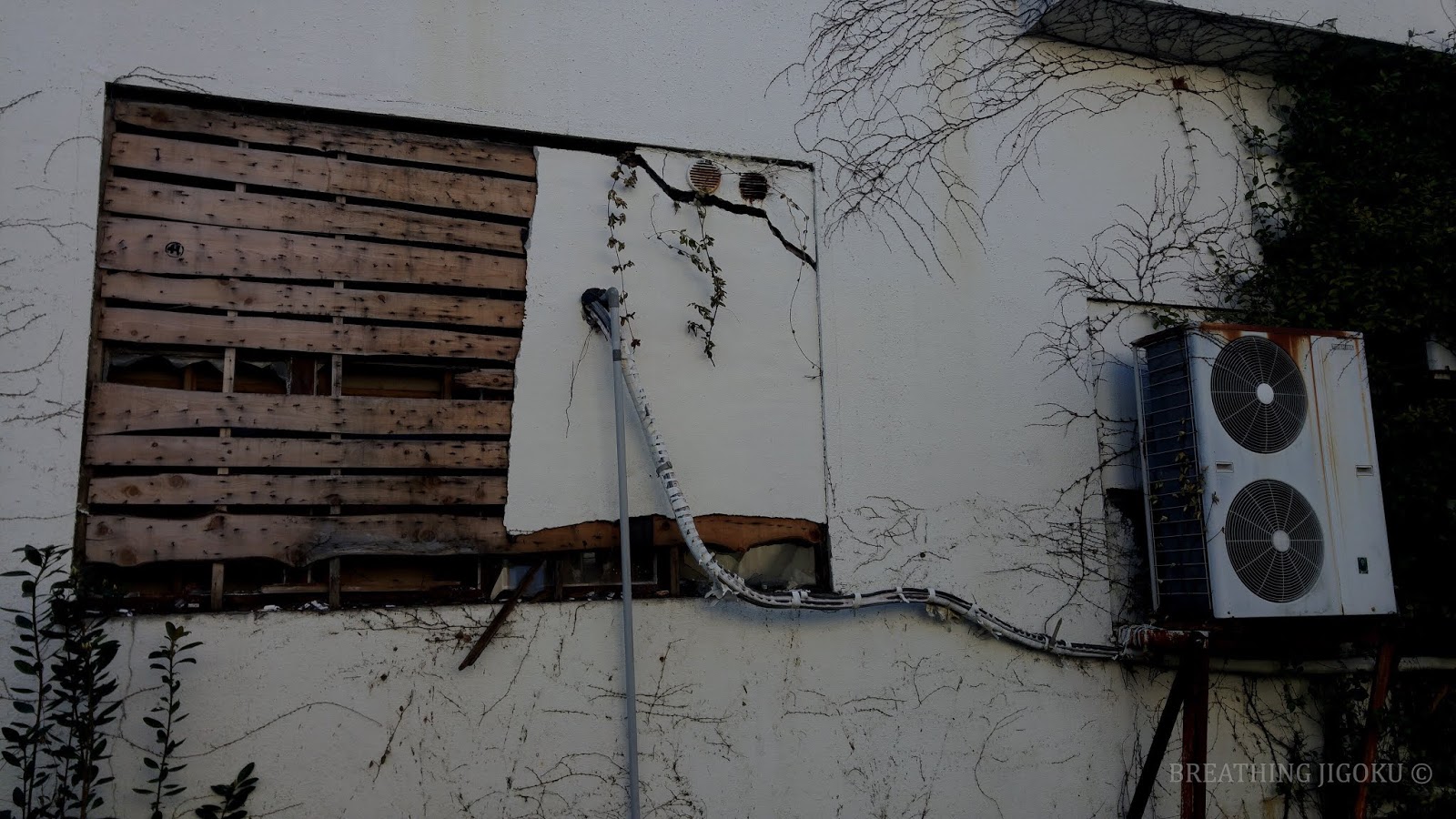 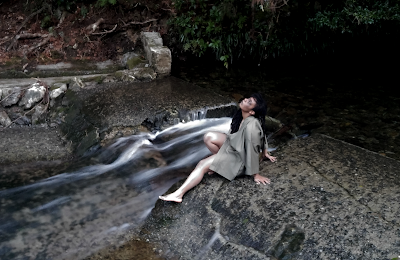 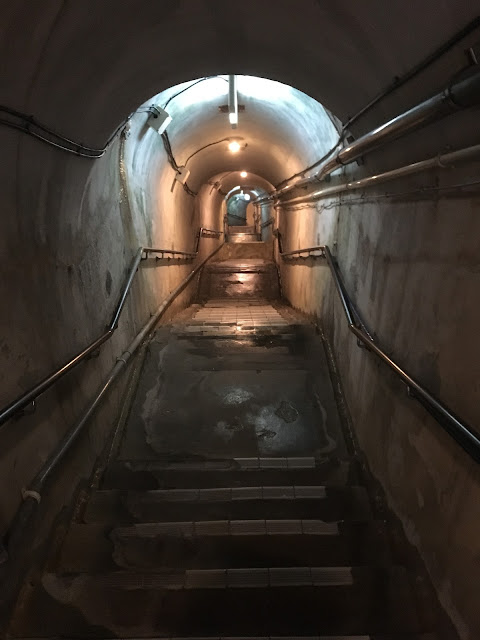 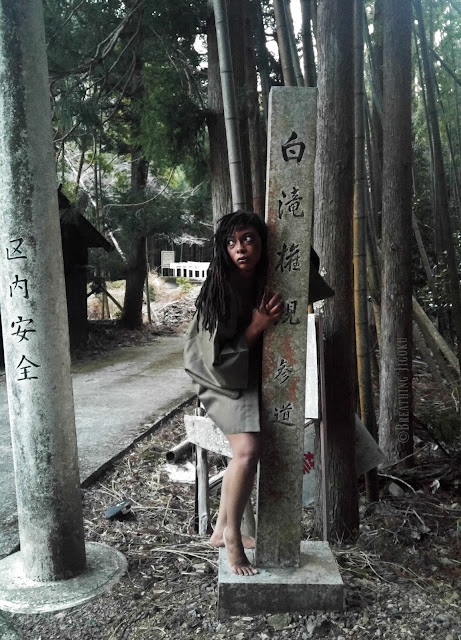 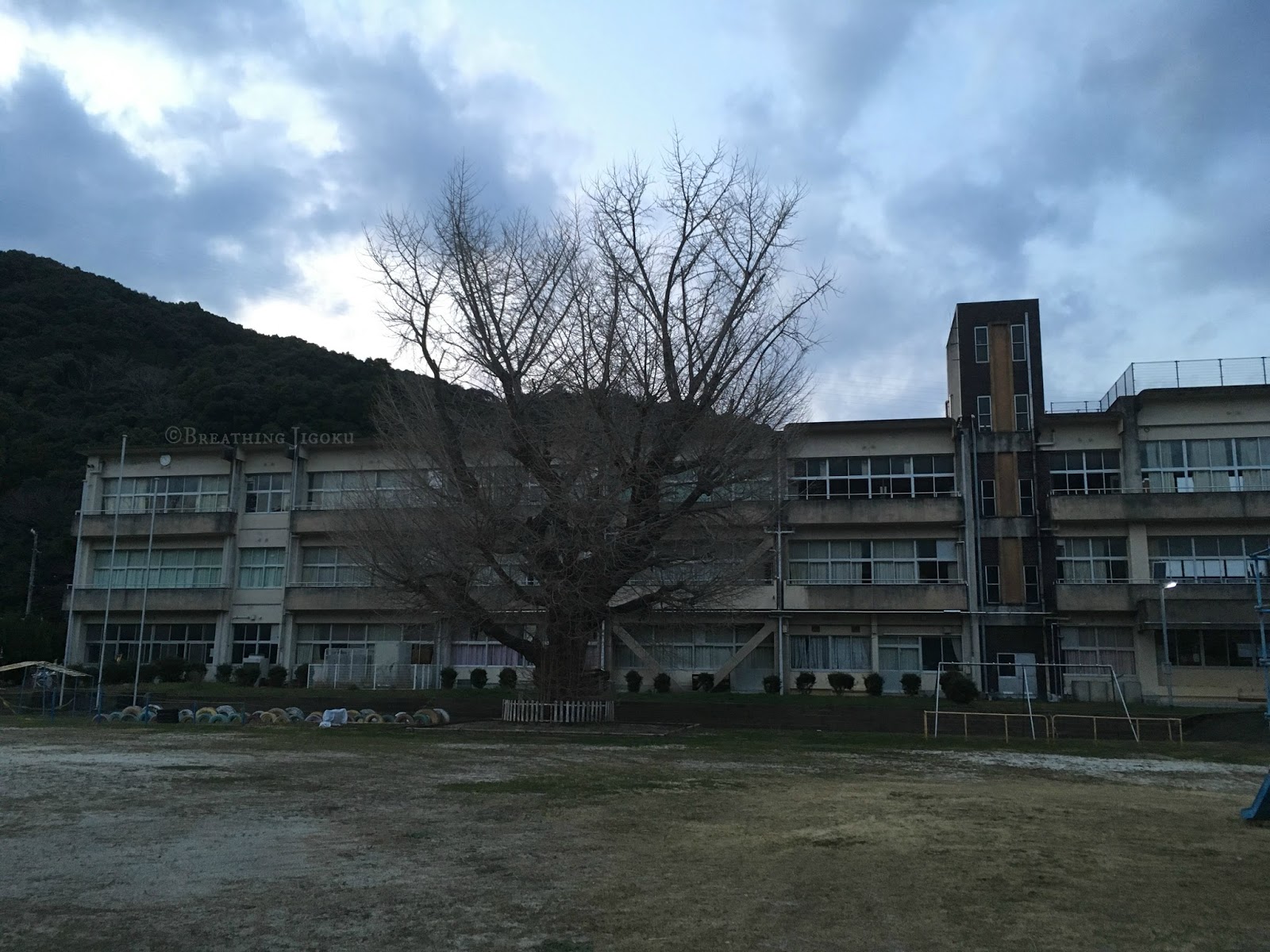